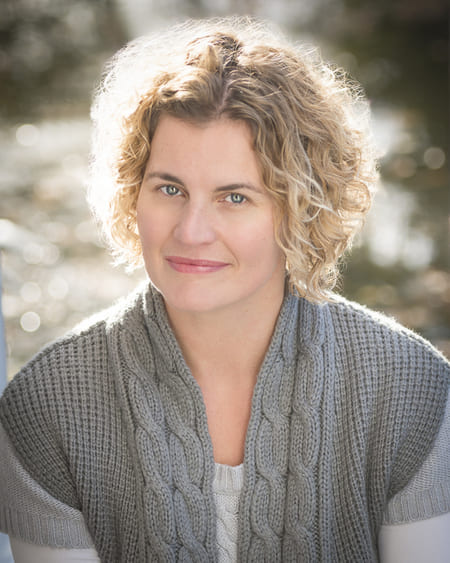 Sarah gained a BA (Hons) degree in theatre studies, specialising in technical theatre, at Middlesex University and has worked professionally in the theatre for over 25 years. She has toured with The Birmingham Stage Company as well as working in many West End productions within Stage Management including Mamma Mia, Oliver, We will rock you, Greece, Fame and The Graduate. She worked as a chaperone on the London production of The Railway Children at The Kings Cross Theatre and Production Assistant on the musical Bat out of Hell in Manchester. She has worked for OVO Theatre Company as Production Stage Manager on As you like it, at The Verulamium Theatre, St Albans and The Minack Theatre in Cornwall and on A Midsummer Nights Dream at The Verulamium Theatre, St Albans. She is currently working as Deputy Stage Manager on the West End production of Only Fools and Horses the Musical at The Theatre Royal Haymarket. She has worked for Box of Frogs Theatre Academy for 10 years as Administrator and Company Production Manager. 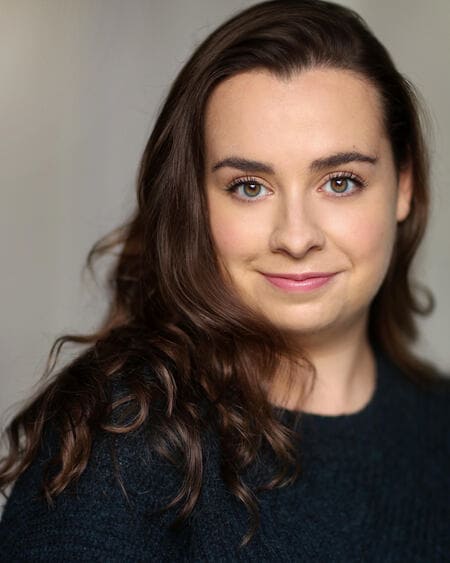 Lucinda Coyle is BOFTA Alumni, having left in 2016 aged 18 to continue training at Mountview Academy of Theatre Arts. Since graduating she had performed in numerous new musical workshops, including “The Throwaways” (The Other Palace) and “No Place To Go” (The Maltings Theatre), as well as working as a creative on new shows, including her own work. Lucinda last performed alongside BOFTA students as a guest at “West End At Home” in 2017, and is excited to be back teaching where she began. 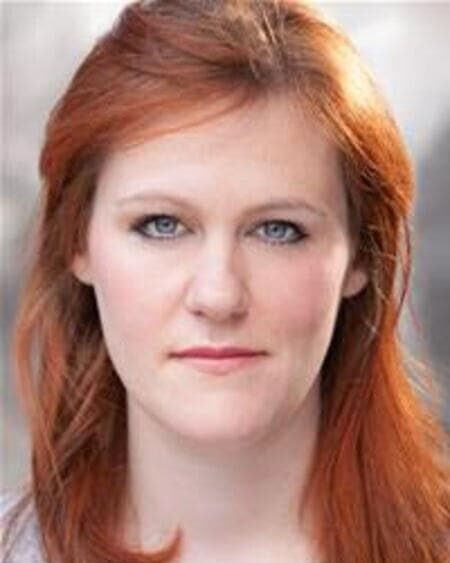 Charlotte has young two boys who regularly give her plenty of inspiration for writing and comedy material. She performs stand up comedy around the country and is a semi finalist in this year’s Funny Women Comedy Stage Awards.

As a teacher, she loves working with both groups and individuals and thrives off seeing her students grow and flourish into confident and brave performers. She loves text work, voice and Shakespeare. Improvisation is another passion which can be useful for castings and auditions. Charlotte is excited to be joining the BOFTA team. 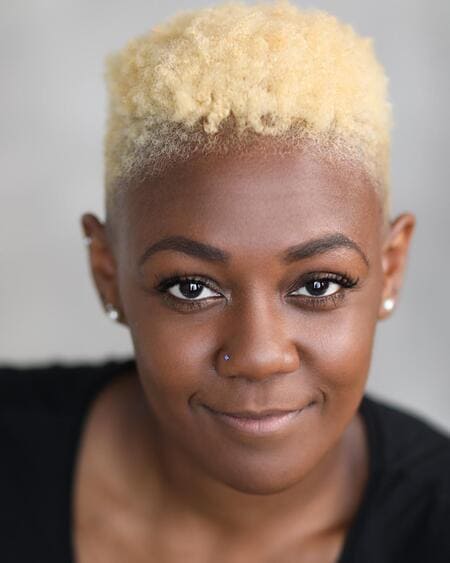 Sue trained in Musical Theatre at the Guildford School of Acting, and following over 25 years as a performer began producing and casting theatre from 2004.
Productions include: The Railway Children (Kings Cross Theatre); Our Boys (Duchess Theatre); The Railway Children at Waterloo Station, which won a Lawrence Olivier Award in 2011; After Troy (Oxford Playhouse and Shaw Theatre), Future Me (Theatre 503 & UK tour), Two Way Mirror (Theatre Museum), and The Lifeblood (Wilton’s Music Hall & Riverside Studios). Sue also commissioned and co-produced, Liberty with Shakespeare’s Globe, which was the first production to tour nationally from the main stage.

As well as producing, Sue has been casting theatre for over 15 years, for companies including; Theatre By The Lake, York Theatre Royal, The Touring Consortium, Theatre Tracks, Scott Davison Productions, Lifeblood Theatre Co and Andy Jordan Productions. This year, Sue cast the Shakespeare’s Rose Seasons at York and Blenheim Palace.
Sue was the first Creative Programmer for the Broadway Theatre in Letchworth, and is currently Artistic Programmer for the Rhodes Arts Complex in Bishop’s Stortford. 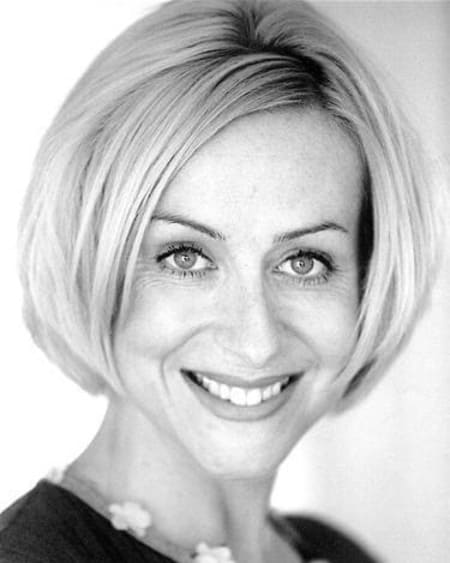 Louise trained at the Urdang Academy of Performing Arts in London and her career started
an actress, singer and dancer spanning 25 years in West End shows & TV.

BOFTA began 11 years ago when alongside her performing she started teaching after school musical theatre classes in Letchworth and Hitchin schools and from there sprung- Box of Frogs Theatre Academy!

She also works full time as a Talent Agent at Simon & How Associates in London representing an exciting and diverse list of clients who work in TV, Film, Stage and Musical Theatre. Working alongside a number of US managers and agents, creating visibility for clients internationally and in the US.

Other work includes Casting the children’s teams on The Railway Children, Kings Cross theatre, A Midsummer Nights Dream, HITMEN Pilot for CH4 TV and a comedy series for CH4 called Lee and Dean.

We use cookies to ensure that we give you the best experience on our website. If you continue to use this site we will assume that you are happy with it.AcceptPrivacy Policy